A Song and A Dance in Namibia 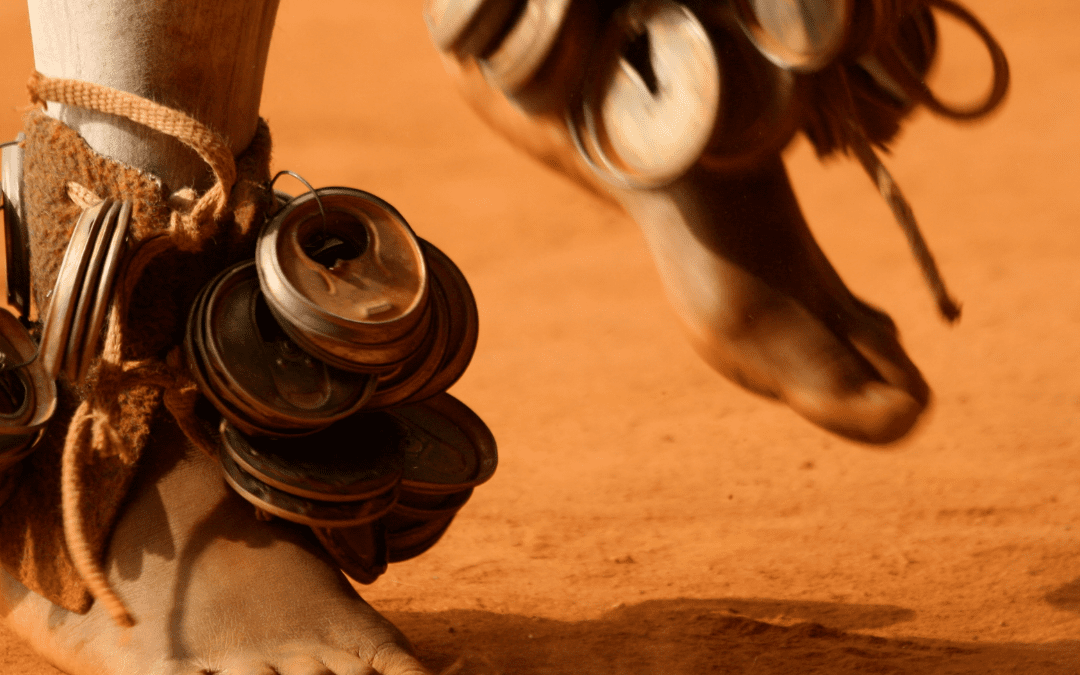 Music in Namibia is extremely varied, and this is because of the diversity in language groups that exist within the country. Cultural sharing, migrations, political history, and even agricultural practices are all inscribed upon bodies and revealed in dance and music.

In the mainly rural northern band, stretching from coast to Kalahari and north of the ‘red’ veterinary border, musical traditions are well retained, and music is often practiced communally.

Their music relates to specific daily or seasonal functions and displays distinct identities amongst different cultural groups. This means that their music is made when there is a need, for instance, when an infant is named, at weddings, funerals, harvests, at age-related transitions, and for healings. Tonal systems of the music differ from west to east and so does the use of instruments. Agriculture forms an integral part of their daily lives and many important musical events are regulated by season.

This group forms part of the more urbanised region, stretching from Walvis Bay in the west to the cattle-farming areas of the east. Since the establishment of Windhoek nearly one and a half centuries ago, European music and indigenous music have both changed here. The German population saw the establishment of brass bands in churches and every church had a choir in services.

Thus, even in the early 20th century, violin ensembles were practicing in select church schools, while the rest of the population attended classical concerts, mostly consisting of smaller ensembles. Dance orchestras were also popular, playing ballroom styles of music in a variety of small towns. Afrikaans Boeremusiek and Orlams music also became popular.

Central Damara communities adopted western harmonies at some unknown period in the past and consider their choral dance-step performances, commonly referred to as ‘concert songs’, as tradition. The Namastap dance accompanied by guitar and accordion was also adopted by the Damara people as their own. The concert songs of Damara people have a four-part harmony structure typical to Setswana and even Xhosa choruses of the same style.

The very arid south of Namibia’s population is thinly spread, with people settled in a few towns and across the land as small stock farmers. Rhythms in this area are simpler than those in the north, but the harmonies, like the western four-part, are more of a focal point.

The Orlam people of the south, whose forefathers migrated from across the Orange River, brought this history to Namibia in their music. Their ‘langarm’ dances have a three-beat ‘Boerewals’ rhythm and are danced holding on to a partner, accompanied by guitar, drum set, and piano accordion or concertina. Nowadays these instruments have been replaced by electric keyboards, but the music is still played in a characteristic style and rhythm.

The annual celebrations of the /Khowesen Heroes’ Day in Gibeon recall the songs and dances of the original Orlam people, playing songs like “Saso ge ti so” although the dancers do not sing.

Traditional music and dance are linked to rituals or social functions as the immediate reference to a human being, a spirit, a conscience, human traditional and rural life, and this reference is transmitted from generation to generation.

Dance is part of the culture, and all these performances are linked to a specific world of ideas and beliefs. Traditional music and dance also reveal a certain outlook of the world and life for a certain society, the understanding of which brings us closer to other people’s world and makes it easier for us to understand.

It is a lineage of knowledge through practice, training, and self-access. There exists a very good developed system of music and dance in place, most of which, are on a special rhythmic system.

Let us look at the names of dances that are most dominant in the country:

Outjina is danced by men and omuhiva by females among the Herero tribe. The two dances take place during celebrations and social evenings.

This military marching type of dance takes place during celebrations, especially on the 26th of August, which is National hero’s day and at the same time as Herero day. The Herero community celebrates this event at Okahandja, which is seventy kilometers north of Windhoek. This day serves to pay tribute to chief Maherero, and the other Herero fallen heroes in the history of the liberation struggle.

This dance is very common within the Ovambo tribe. It is danced in two versions. The first is performed by adult women in slow motion and the second is performed by girls in a faster motion. Men are also welcome to dance if they wish to.

This dance is famous among the Aangadjera people. It was forbidden in the past by the South African regime of occupation, for its nature resembles military training practice. Young men jump over other people’s heads during this dance.

This dance is performed at any social celebration among the Ovazemba and Ovahimba communities. It involves both men and women and the songs are also known as odjongo.

Omutjopa is a dance also performed by the Ovazemba community, where the dancers are accompanied by two traditional drums.

This dance also involves drums and is danced during social recreation functions, in north-east Kavango.

There are three drums of different sizes included in this dance. The dance primarily takes place at royal family functions, but it is also danced during other rituals.

The first dance is known as the rain season dance. The second dance is a dance with quick feet. The last dance is a hand and neck dance. All these dances are from the Kavango region.

These three dances take place during healing functions in the Caprivi region.

This dance also takes place during healing ceremonies and rituals.

Showcase Namibia is an opportunity for tourists and locals alike to interact and be entertained by Namibian cultural performances, including song and dance.

Showcase Namibia is designed to showcase the country’s rich and diverse cultural heritage.

Book your stay at Ohorongo Game Reserve on https://ohorongo.eco/ so that you are in the right place to experience these amazing live performances.