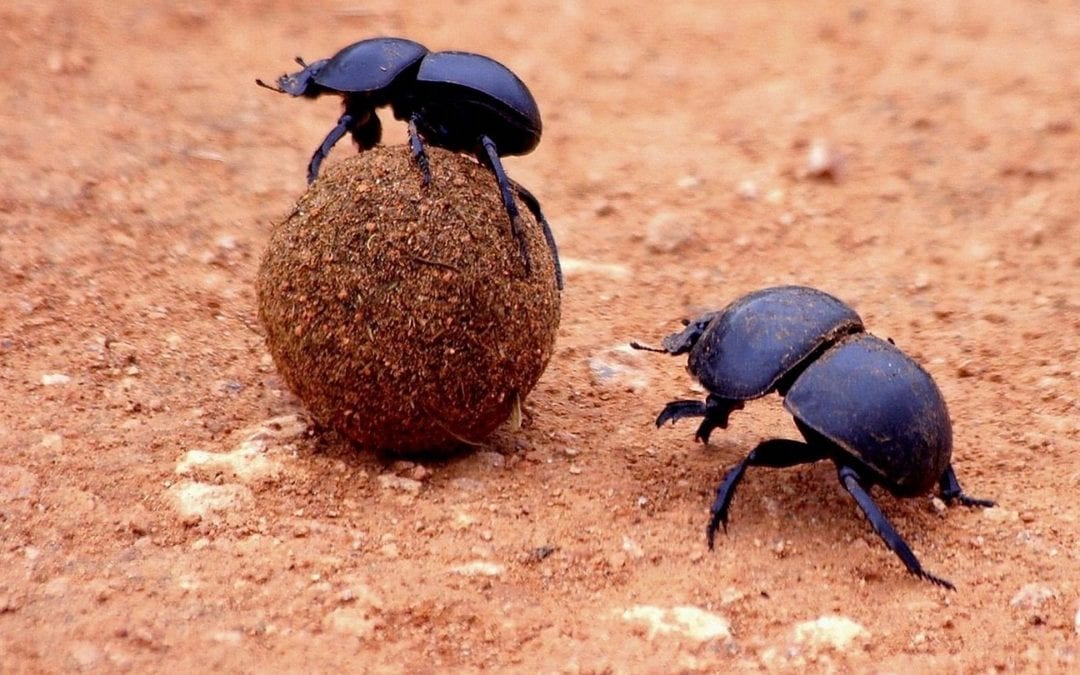 The Namib Desert is a coastal desert stretching from its start in southern Angola, for the entire length of Namibia, and into the northern part of South Africa’s Western Cape province along the Atlantic coast. The long, narrow, desert is nowhere any wider than 200 km and occupies the coastal plain between the Atlantic Ocean and the Great Escarpment of Southern Africa. It is generally believed to be the oldest desert in the world and it is also one of the driest places on earth, with only the Atacama Desert in Chile challenging it for top honours. The driest regions get virtually no measurable precipitation – as little as 2 mm per year. Its majestic sand dunes grow as high as 300 m in height, the second highest of any desert on earth.

The Namib encompasses the entirety of Namibia’s famous Skeleton Coast. Arid it may be but, along the shoreline, the Namib’s temperatures are, in fact, very mild, thanks to the cold north-flowing Benguela current – around 10 to 20 °C (50 to 68 °F) all year round. The temperature extremes are much more pronounced the further one moves to the inland desert regions. Summer maxima can exceed a scorching 45 °C (113 °F), while night-time temperatures can drop below freezing in winter.

Because of all these factors, the Namib is virtually completely uninhabited by people, except for a few local tribes like the Herero and Topnaar Nama. If there is a natural phenomenon that the Namib is perhaps most famous for, it is the dense coastal fog bank that forms due to the hot desert wind from the Hadley Cell that blows towards the sea and collides with the cold Benguela air over the ocean. This thick fog occurs up to 200 days per year and creeps inland up to 20 km (12,4 miles) over the Namib. It is the only source of live-giving moisture the fauna and flora in this region get. It has also been responsible for countless shipwrecks over the years, which is where the Skeleton Coast gets its name.

Only four settlements of note dot the Namib coast. The town of Swakopmund is arguably one of the most popular and an oft-visited tourist attractions in Namibia, being the country’s foremost coastal resort town. About 40 km south of Swakopmund is the modern port city of Walvis Bay, serving as the major base for fishing fleets in this area. The small coastal Namib town of Lüderitz would perhaps have been insignificant, had it not been the centre of Namibia’s lobster industry. In the far south on the border with South Africa, Oranjemund is significant for being the Namdeb Diamond Corp’s company town and a large-scale centre for diamond mining in the southern coast’s alluvial gravels.

The southern part of the Namib between Lüderitz and the Kuiseb River is basically an enormous dune sea with some of the highest dunes in the world, second only to China’s Badain Jaran Desert. Some of these dunes tower over 300 m (984 feet) in height. Sossusvlei, a salt-and-clay pan, is situated here and a very popular attraction, thanks to its collection of huge, vividly orange dunes.

Fascinatingly, very few of the rivers that flow through the Namib ever reach the ocean, the Swakop and Omaruru being two (occasional) exceptions. The rest are dry, flow underground, or drain into endorheic basins, never reaching the sea, of which the Okavango River (and resultant Okavango Delta) in Botswana is another example. In fact, incomplete drainage systems that do not terminate in the ocean is relatively common in desert areas, where the water inflow is low and evaporation is high.

The plants that are found in such an inhospitable area are particularly tough and none more so than the unique Welwitschia mirabilis, a bizarre and strange plant that derives its moisture mostly from the sea fogs. It has two leaves that look like straps and continue to grow throughout its lifetime, becoming many metres long as they wear and fray. It is often called a living fossil, being the only living genus of the Welwitschiales order. And a fossil it is, because these plants grow extraordinarily old – many are estimated to be older than 1000 years and some are believed to be approaching two millennia! The area in the Namib where they occur most abundantly is aptly named the Welwitschia Plains. Quiver trees are also typical of the Namib; these tall succulents are unusual in that their stems continuously branch into two as the plant grows.

Not many animals survive in the most unforgiving areas of the Namib and these are mostly arthropods that don’t need much water, like the remarkable Namib Desert beetle, one of the “fog beetle” species, which is pecially adapted to survive in this harsh environment. Its shell is textured and ridged to allow condensation from fog to run down it to its mouth. Where the area can support it, larger animals are found, such as gemsboks, springboks, ostriches, and even desert elephants.

Situated in the Kunene region, the Ohorongo lodge is a day trip from the Namib and if you want to explore the Skeleton Coast, we can arrange a multi-day excursion. In fact, we are so centrally located in Kunene that we are also close to the famous Etosha National Park, Waterberg, Twyfelfontein, and the Caprivi Strip. However, to best enjoy the latter, you would also need to allow for a few days and these excursion can be done via road or air.

In terms of accommodation, you can relax at our lodge or get even closer to nature at our tented camp with its luxury semi-permanent wood-and-canvas tents with private outside showers. If ever you want to get away from it all and enjoy the splendours of Namibia, Ohorongo Safaris is the ideal place to start.