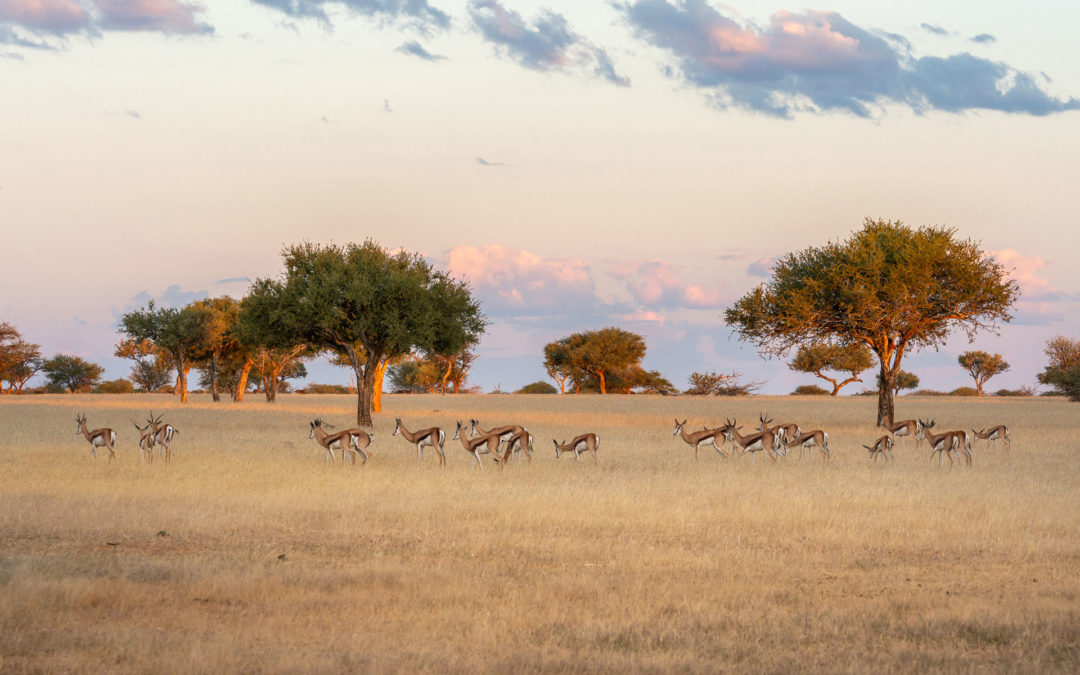 Namibia is a very popular travel destination and has become world-renowned for several of its unique features, whether this is the Namib– the oldest desert in the world – or the unforgettable Etosha National Park with its rich diversity of wildlife, which includes the threatened black rhino. And then we have not even mentioned the massive sand dunes of Sossusvlei (amongst the highest in the world at over 300 m), the ghost town of Kolmanskop, or Spitzkoppe, often called “the Matterhorn of Namibia”.

Making things easier for foreign travellers is the fact that it is affordable to visit Namibia and the official language is English. The cherry on the top is, if you’ve always wanted to see Africa’s “Big 5” (the lion, leopard, elephant, rhinoceros, and Cape buffalo), Namibia is home to all of them. And, contrary to what you might have suspected, the dry part of the year, from June to August, is perhaps the best time of year to visit the country. This is wintertime and temperatures drop well below their sweltering summer highs of over 40 °C (104 °F). However, most importantly, especially if you are visiting Etosha, the animals are far easier to see because they tend to congregate at the dwindling water sources.

Namibia might be much smaller than neighbouring South Africa but is positively vast for a population of only 2,75 million people. In fact, Namibia’s population density of 3,2 people per square kilometre is second only to Mongolia in the world rankings. It is, therefore, not unusual to travel for hours and hours without seeing another human being and Namibia has not been called the country of a thousand horizons for nothing. If you want to get away from it all, we cannot recommend a better place to do it! To make the most of your travels, we have compiled a list of useful tips:

If you’re staying with Ohorongo Safaris, rest assured that we will collect you at the airport and drive you to our lodge. If you want to drive yourself, leave enough daytime for the journey – around 5 hours – and just follow the directions. It is perfectly straightforward and can be found on the “How to Get There” page on the website. Chances are that, once at the lodge, you’d not want to go anywhere. Witness the endless savannahs, the rocky, granite outcrops with a view of the wildlife below, and lounge by the pool or by the fireside for a delicious dinner. You’re in Africa and we will ensure that your Namibian experience will be engraved in your mind forever.