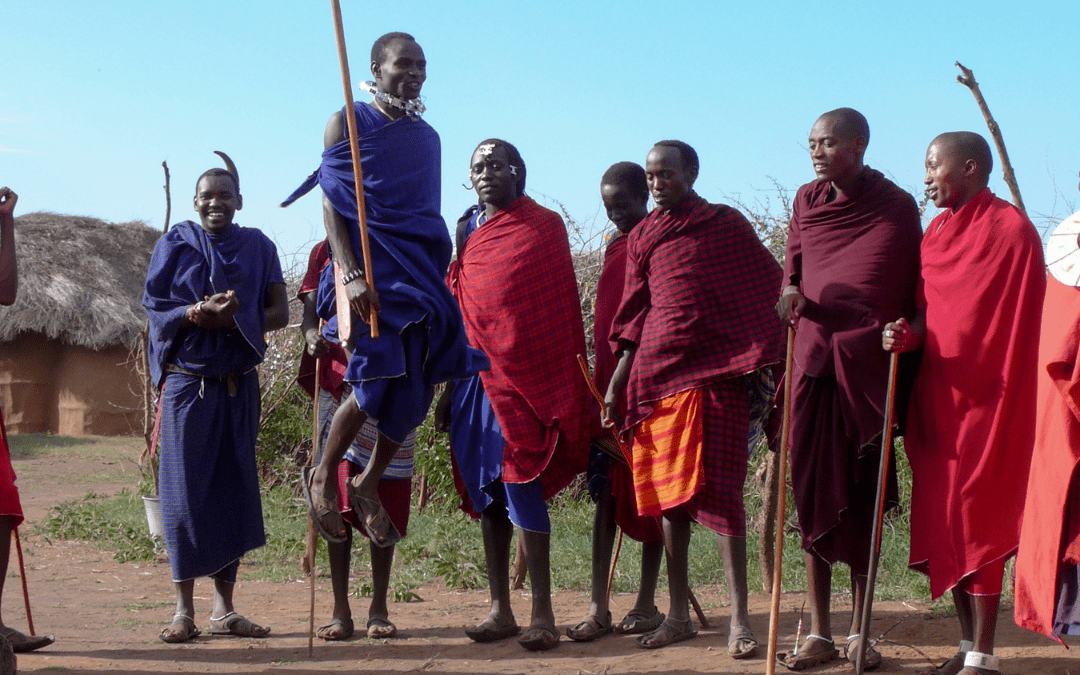 Namibia is truly unique and is a country that various cultures have influenced during colonisation. These cultures now represent a true sense of unity in diversity as the coming together of major ethnic groups, each celebrating their past while working together toward the future. Namibians are proud to be Namibian, and for a good reason, as Namibia’s different cultures span an impressively diverse population for what is a lightly populated country. Namibia is a country that boasts an array of cultural and historical flavours.

German colonisation also left its imprint on this Southern African nation, with German being a widely spoken language today and German architecture and cuisine featuring prominently. Namibia’s diverse and, at times, harsh climate contributed to its colourful history, with the battle scars reflected in much of its modern history. Take the time to familiarise yourself with Namibia’s tribal people, and you will add a uniquely human element to your wild desert adventures.

The San have a legacy spanning many centuries across large parts of southern and eastern Africa. Not only is their presence of immense historical importance to Namibia’s ancient cultural heritage, but to its present heritage too. Namibia’s Khoisan population is the largest in Africa and primarily concentrated around the northern Kalahari. Life for today’s San has not been easy. The darker side of Namibia’s celebrated conservation successes has been the San’s eviction from their ancestral grazing and hunting lands, leaving many communities landless and reliant on food aid. Without their land, traditional skills and knowledge passed down through generations are at risk of being lost.

Despite being pastoralists, the Nama tribe’s fascinating history by no means sees them being put out to pasture. Acclaimed as fearsome fighters in precolonial times, they routinely fought wars with the neighbouring Herero over fertile grazing grounds dotted across parts of central Namibia. Some of these fights dragged on for a large part of the 1800s. With this aggressive trait in mind, it is unsurprising that the Nama rose not once but twice in armed rebellion against German colonial rule.

The Damara and Nama people share the same language but little else. Their origins are clouded in mystery, although some believe that the Damara is descended from southwestern African hunter-gatherers. Nonetheless, their modern-day history has seen them not only as cattle farmers and planters but as skilled coppersmiths as well. The first prime minister of Namibia and his immediate successor were both Damaras.

Centuries ago, several Owambo kingdoms spanned the valleys north of Etosha, where most of the Owambo people still live today. The Owambo people established several kingdoms on the valleys north of Etosha, where the majority still live. They form the largest ethnic group of the country and are said to have migrated from the upper Zambezi shores in the 13th century. The Owambo were at the forefront of the struggle for independence, and Namibia’s founding president was born and raised in an Owambo village.

The Herero are arguably the most culturally recognisable in Namibia. Its women are known for their colourful ankle-length dresses, high necklines, tight bodices, and long puffed sleeves, adapted from European fashion in the Victorian period. The dress style is now regarded as a cultural tradition and worn with a cloth headdress, pointed on either side, symbolizing cattle horns. The Herero are historically wandering herders who roam in small tribal or extended family groups and have no home base. Cattle forms an essential part of their culture. In modern times Herero activists like Chief Hosea Kutako (after whom the international airport in Windhoek is named) featured prominently in Namibian independence.

The Himba are considered Namibia’s last semi-nomadic people and are famous for the distinctive, red ochre and butterfat otjize paste the women coat their bodies and hair with. Around 50 000 Himba live north of the Kunene River, in the remote and arid Damaraland, travelling with their goats from settlement to settlement across the virtually barren landscape. The Kunene River is also desert elephant territory, and Namibian tours that include a chance to track these rare creatures will often have a visit to the Himba. The Himba have a long-lasting relationship with tourism, and visiting a settlement is one of the best cultural experiences you can have in Namibia.

The Kavango are described as one of the friendliest tribes in Africa. Its people practice agriculture on the narrow strip of fertile soil along the Kavango River, where they also harvest large numbers of fish. The men do the hard work of clearing and preparing the lands each year. The women do the planting and weeding, and the men take over again to harvest and do the threshing, where they loosen the edible part of grain from the straw to which it is attached. The Kavango men are also woodcarvers, and their works are sold all over Namibia. They produce various ceremonial drums, musical instruments, and household items. The women weave baskets and make clay pots and ornaments, which they then sell to visitors.

German Namibians are a community of people who descend from ethnic German colonists who settled in Namibia. Through those settlements, German became an official language in Namibia (alongside Afrikaans and English) until independence in 1990. The historical architecture in Luderitz and Swakopmund is reminiscent of 19th-century German towns. The older sections of many towns across the country feature buildings with domes, towers, turrets, oriel, embellished roofs, and ornate bay windows. Namibia’s capital, Windhoek, is home to numerous German restaurants.

Township tours around the different Namibian tribal areas may be regarded as a bit strange. But Namibian tribes are lively, the people are charming, and a tour around these areas is a way for tourists to give something back to the community. Township tours allow you to experience the food, the dances, the livelihood, and the cultures of the people around you. Above all, it ensures that your visit is not a one-way experience and guarantees you a much more memorable trip.