What To Expect On A Game Drive 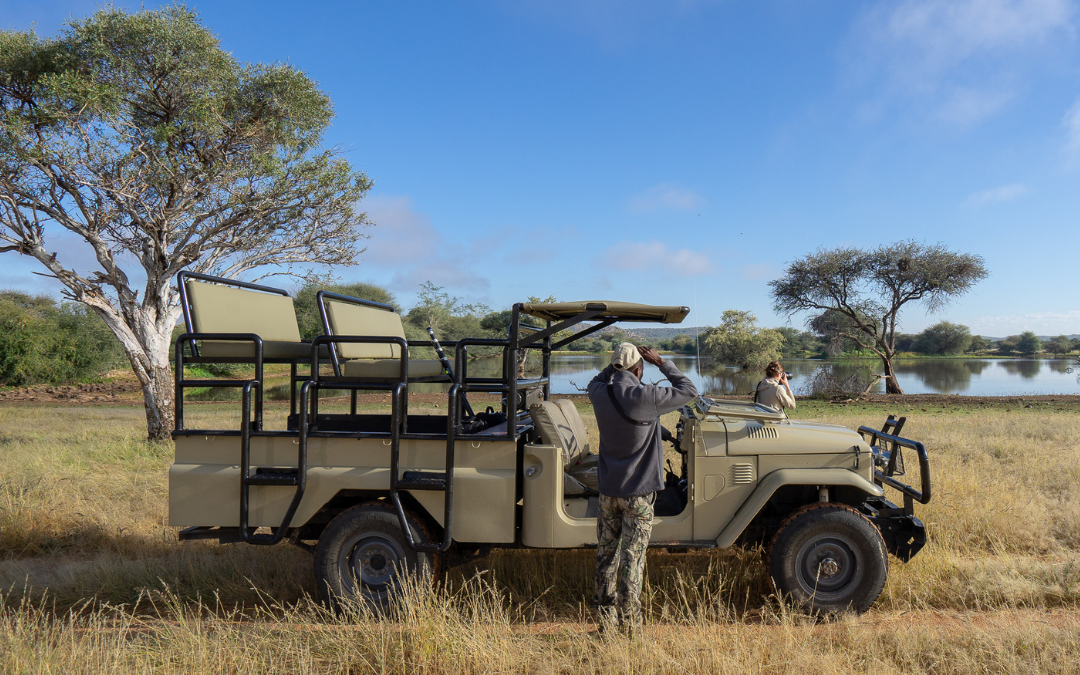 A game drive is the highlight of each safari, providing an opportunity to appreciate Africa’s natural splendour and observe species in their natural habitat. Read on for our complete guide to safari game drives, which includes advice on how to get the most out of your game drive as well as suggestions on what to bring with you.

What Is A Safari Game Drive?

The word “game drive” should be self-explanatory: The term “game” refers to wild creatures, whereas “drive” alludes to a vehicle drive! A game drive, in its most basic form, is a journey in a vehicle to view animals in their natural habitat.

In national parks and game reserves that allow self-drive, a safari game drive can be done in your own car, or it can be a guided drive in a specialist game drive vehicle led by a professional ranger/guide who will describe the species and surroundings. This article focuses on wildlife drives led by rangers in specialised safari vehicles by safari companies, resorts, and national parks. Self-drive safaris let you go on your own game drives whenever and however you like, although much of the information below applies equally well to self-drive safaris as it does to professional ranger-led game drives.

Every game drive is unique, which keeps things interesting, although the format of a game drive is likely to remain the same no matter where you go:

Rangers are frequently in radio communication to exchange sightings with rangers in other cars who are also out in the same area. Once a sighting is reported, there is an etiquette that no more than two or three vehicles approach a sighting at a time to prevent disturbing the wildlife and causing a scrum. On a game drive in a private game reserve, you may never see another vehicle, but in congested national parks like the Serengeti, a dozen or more cars may be fighting for the best place at a sighting.

For wildlife drives, there are two primary types of specialist safari vehicles. Which type you’ll have is mostly determined by the country you’re in. In general terms:

How To Get The Most From Your Game Drive

Whether you’re staying in a luxury lodge or a tented camp, there are a few things to consider ahead of time to guarantee you have the finest game drive experience possible.